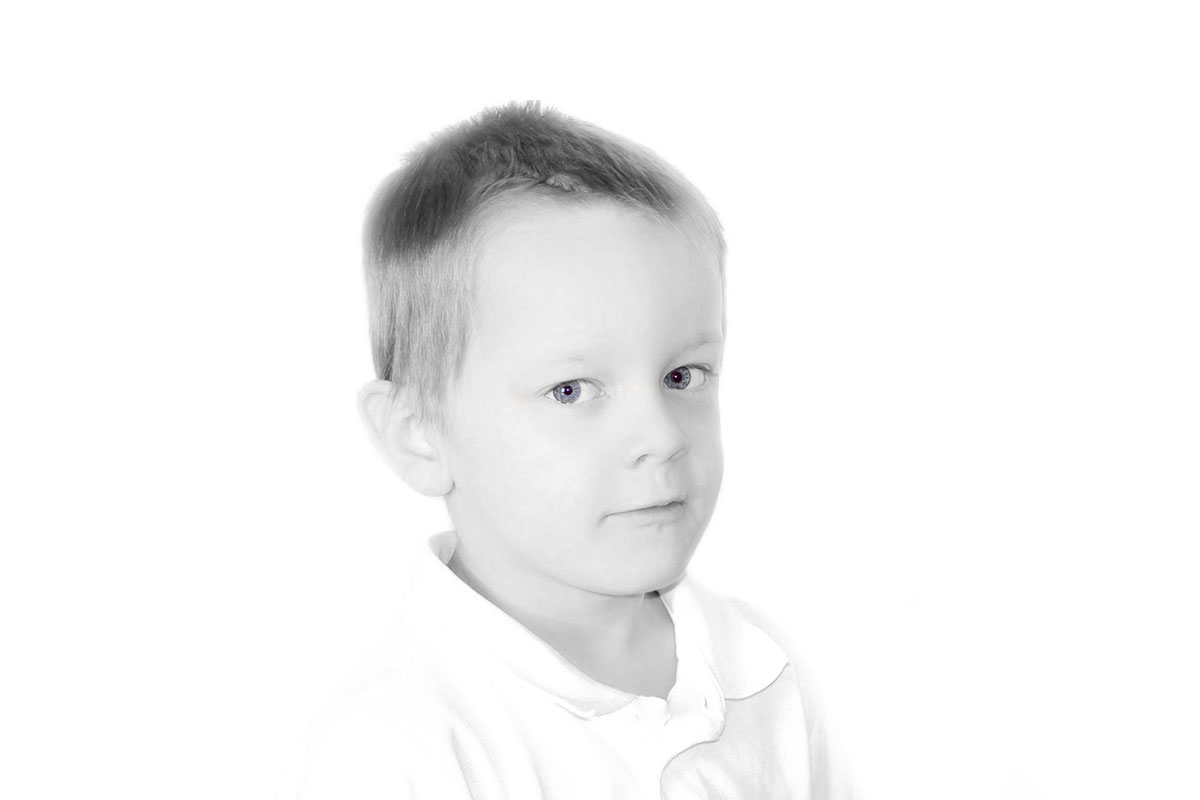 The steamer which crossed the Pacific from Yokohama to San Francisco made a direct connection with that from Hong Kong, and it could not sail until the latter reached Yokohama; and if Mr. Fogg was twenty-four hours late on reaching Yokohama, this time would no doubt be easily regained in the voyage of twenty-two days across the Pacific. He found himself, then, about twenty-four hours behind-hand.